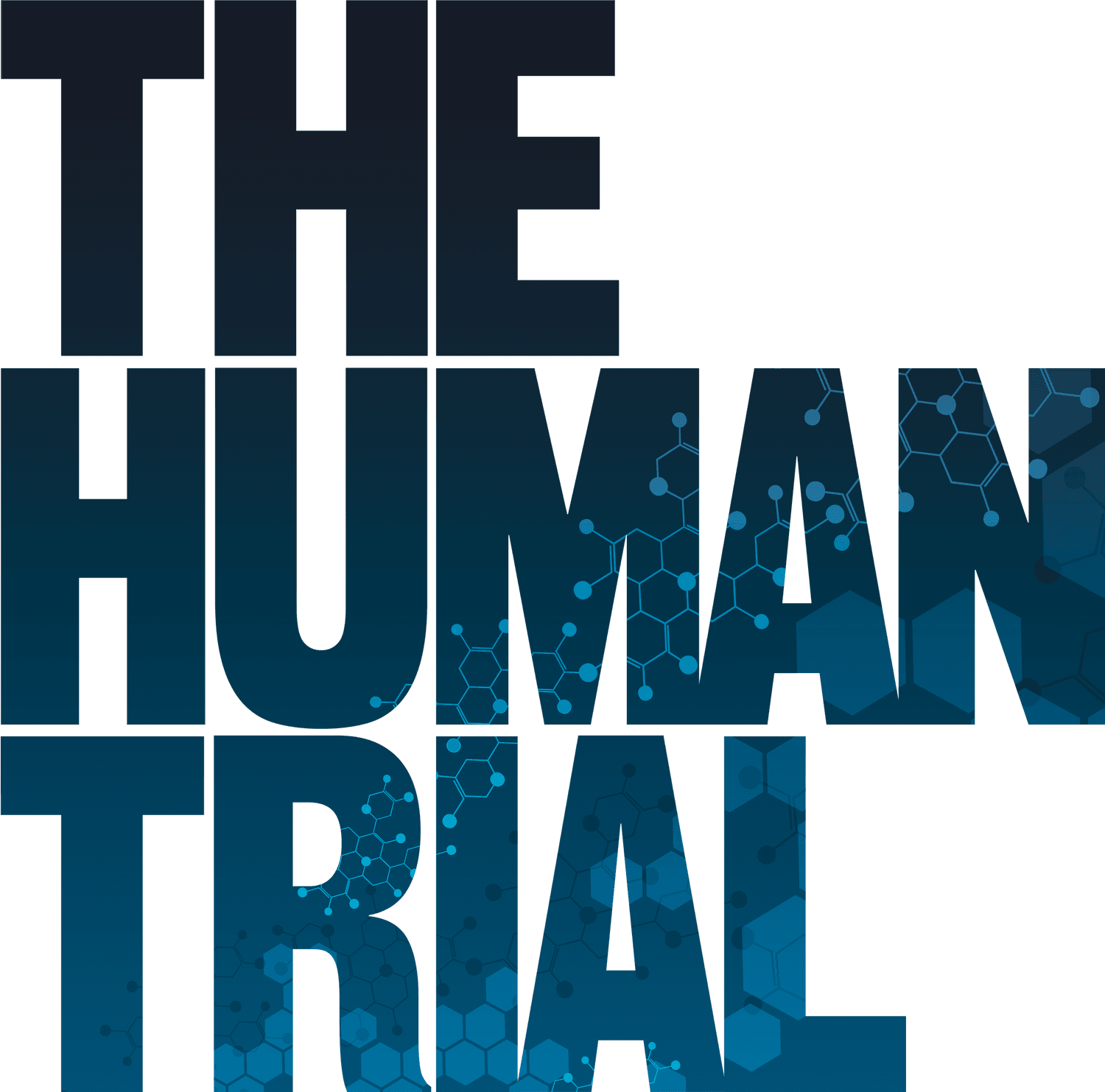 Last weekend, The Human Trial, a must-see film for anyone interested in the effort to cure type 1 diabetes, opened in select cities across the United States. In the film, a husband-and-wife filmmaking team affected by T1D tells the story of two of the people participating in a clinical trial of a novel stem cell treatment for T1D. The film captures the intense hope – veering into desperation – for a type 1 diabetes Practical Cure.

For seven years, filmmakers Lisa Hepner and Guy Mossman embedded themselves with ViaCyte, a biotech company in San Diego that we have written about many times (most recently in April 2022). In 2014, the company was the first to bring a line of insulin-producing cells derived from stem cells into human trials, with the hope that the cells could replace the need to manage T1D with external insulin. The film tells the stories of two of the self-described “guinea pigs” of ViaCyte’s experimental treatment: What drives them to be cut open and sewn together again repeatedly? What drives them to take risky immune-suppressing drugs, not even knowing if the treatment will work?

Anyone in the T1D community will immediately understand the hope that a treatment like this inspires. The film balances this hope with the reality that there is a tremendous amount of failure on the road to medical breakthroughs. In her Director’s Statement, Hepner laments that when she was “diagnosed with type 1 diabetes at 21, I was told the cure was five years away…but thirty years later, I’m still waiting.” For Hepner, the film shows “it doesn’t have to be this way. The cure for type 1 diabetes is no longer an empty promise…there’s reason to be hopeful if we support pioneering research in a meaningful way.”

There is nothing inherently optimistic nor pessimistic in the point of view of The Human Trial. However, in our view, the film settles on a hopeful point: to achieve a T1D Practical Cure, it won’t take magic or luck alone; it will take an influx of focus and money into projects – like ViaCyte’s – whose aim is to eliminate the burden of living with T1D.