Trouble at the American Diabetes Association

A previous version of this article incorrectly reported the ADA’s revenue in 2006 as $322 Million, and its research grant expenditure that year as $67 Million. In 2006, the ADA reported their fiscal year numbers in an 18-month, rather than the traditional 12-month, time frame. The report is updated to show the correct numbers for a 12-month period.

This report will analyze the 2020 financial disclosures of the American Diabetes Association (ADA). With a strong fundraising infrastructure, ties on Capitol Hill, and access to researchers throughout the world, the ADA is well-positioned to act as a forceful lever for T1D cure research.

There are two major takeaways from this analysis. First, the ADA has lost considerable revenue – and arguably relevance – over the last 15 years. Second, the organization is not the best choice, in our view, for donors who wish to support T1D cure research. The majority of the ADA’s resources are directed to non-research expenses such as publishing, advocacy, fundraising, salaries, and overhead. Much of this activity, as well as the majority of its research grant funding, is focused on type 2 diabetes. 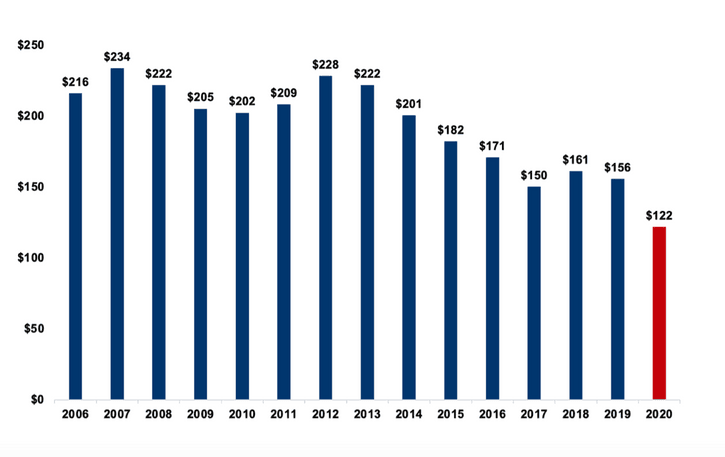 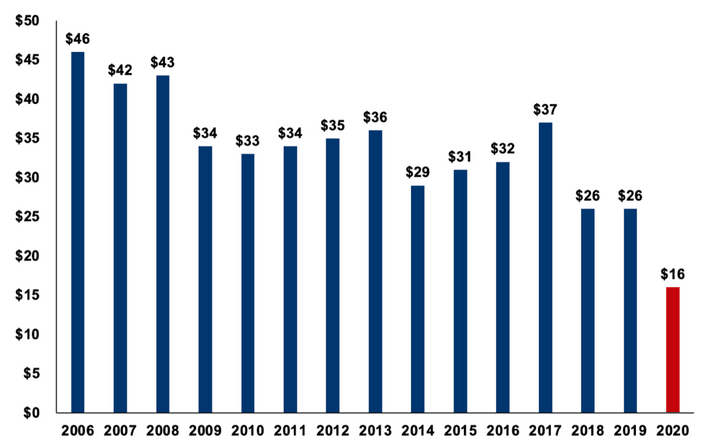 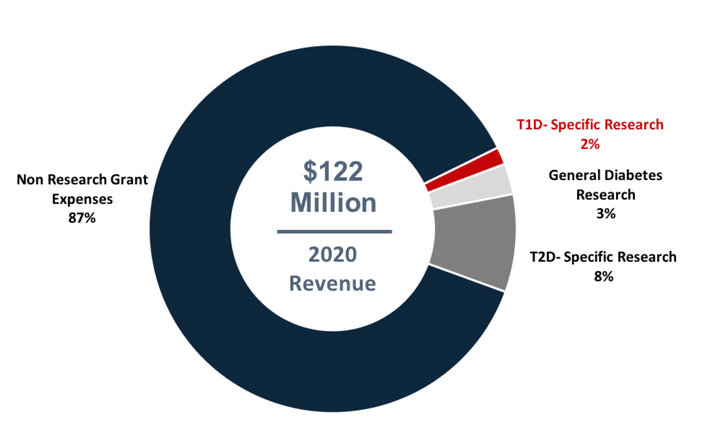