How the ADA Spends Your Money

The American Diabetes Association released its 2019 audited financial statements last month. This is the third in a series of JDCA reports focused on ADA financials. As noted previously, the ADA has experienced a historic and sustained decline in revenue from 2006, the first year ADA financial documents are widely available. This report examines ADA expenses. 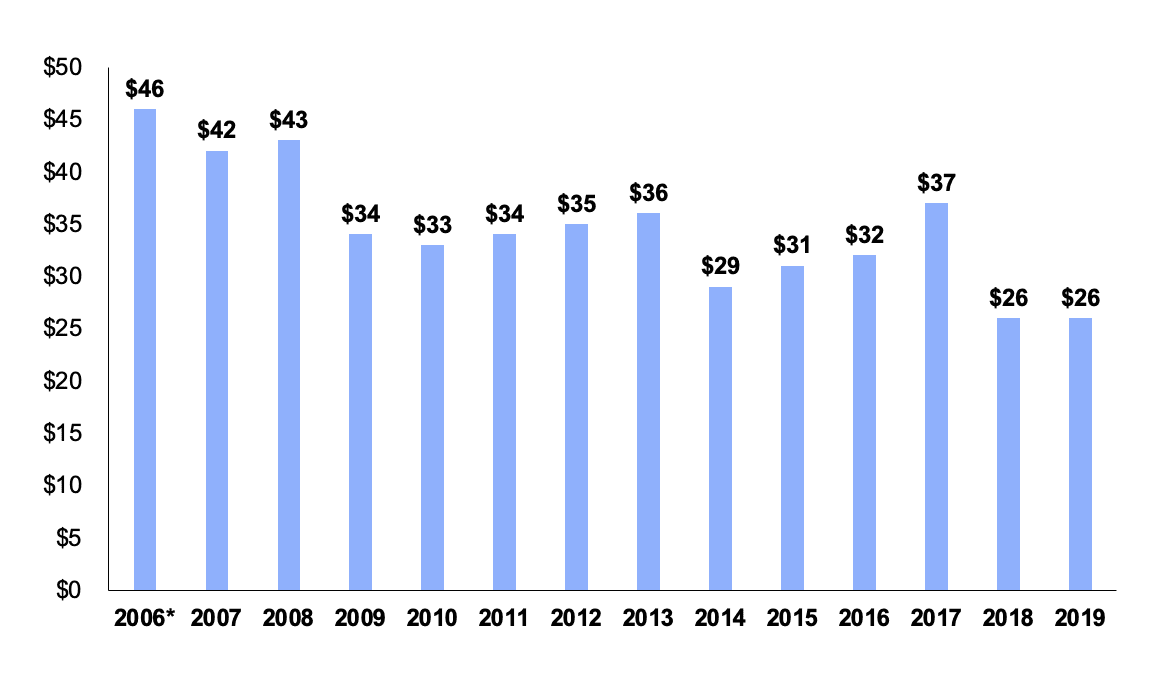 proportion with a 12- month year, all numbers from 2006 are estimates reached by scaling the reported numbers by 2/3. 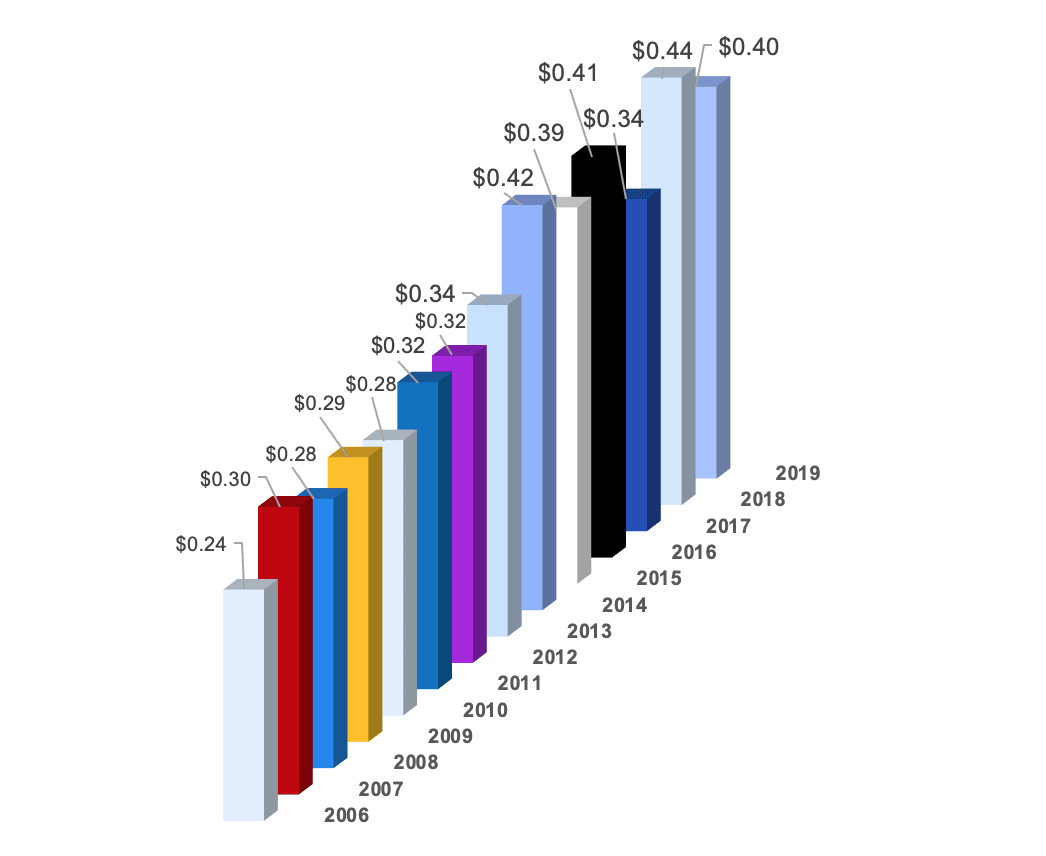