JDRF released their 2018 audited financial statements this week. Key takeaways are detailed in the bullets below. 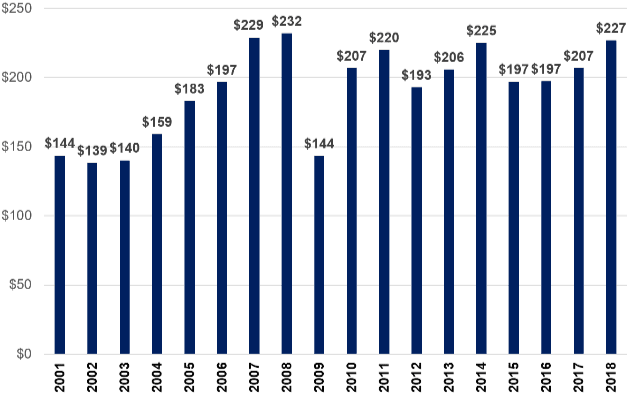 Appendix B: Research Grants as Percent of Total Revenue 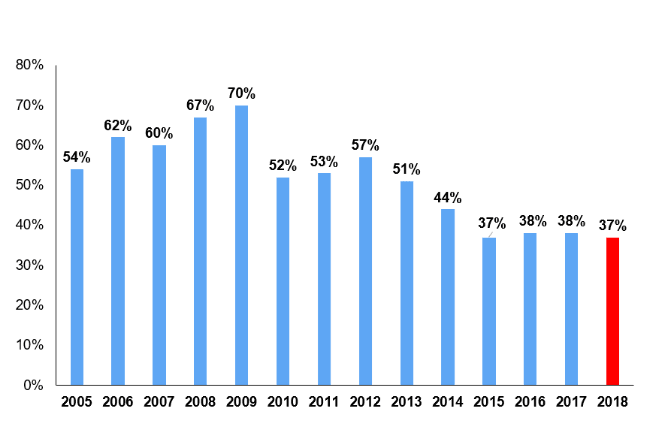 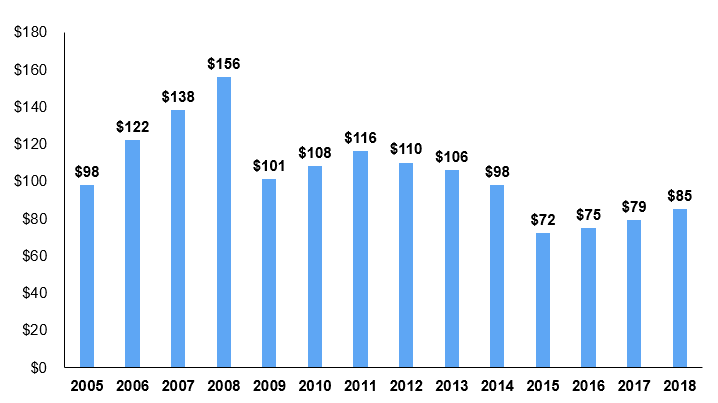