The Edmonton Protocol Turns 20: What Have We Learned?

Twenty years have passed since the Edmonton Protocol for islet cell transplantation (ICT) was published in the New England Journal of Medicine. This report will review the research and learning over the twenty year period and highlight the main achievements and ongoing challenges for ICT.

The primary source of data used for this review is provided by the Collaborative Islet Transplant Registry (CITR) which presents information in three-year sequential periods, from 1999 onward. There are four key takeaways: 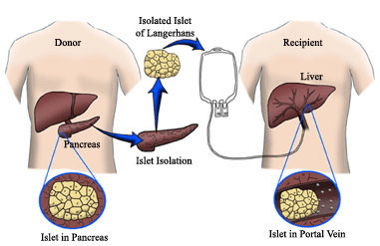 History and Overview of the Edmonton Protocol and Islet Cell Transplantation

In its simplest version, islet transplantation is a procedure that combines both islet cell supply and ongoing cell protection. The approach usually has three main parts:

The first ICT procedures in humans were carried out in 1989 by Ray Rajotte at the University of Alberta. Over the next ten years, 260 transplants were carried out worldwide but only eight percent of the patients remained off insulin for more than a year.

In 2000, James Shapiro published the Edmonton Protocol in the New England Journal of Medicine. The publication detailed 17 changes to the 1989 procedure protocol and results for seven patients who all remained insulin independent for more than one year. The Edmonton Protocol has remained the standard protocol for islet cell transplantation since its publication, and at the time, was seen as a breakthrough and a promising step towards a T1D cure.

The following year, the U.S. National Institute of Diabetes and Digestive and Kidney Diseases established the Collaborative Islet Transplant Registry to collect and compile data on all islet/beta cell transplants in human recipients performed in North America, Europe, and Australia. CITR publishes this data in annual reports and has published data through 2015 to date. Key results and takeaways from the most recent report, the CITR 10th Annual Report, are presented below:

The Future of Islet Cell Transplantation

To date, the only proven source of cell supply is islet cells taken from cadavers, which have very limited availability. Finding a sustainable source of insulin-producing cells would eliminate the reliance on cadavers and be a great step forward for islet cell transplantation. Research into deriving a sustainable cell supply from human stem cells and/or islet cells taken from animals has seen promising advances over the past decade and is currently being tested in humans.

The remaining hurdle of increasing cell survival involves the development of an encapsulation device or sustainable long-term immune system modification to protect the cells from the body's immune response. To date, the only way to achieve this is by taking immune-suppressing medication, which reduces the body’s overall disease-fighting capability. If the side effects related to immune suppression were reduced, the risks of immune suppression may become less than the risks associated with type 1 diabetes.

Dr. Shapiro works in collaboration with DRIFCan (Diabetes Research Institute Foundation of Canada) whose mission is to end Type 1 Diabetes by directly funding cure-based diabetes research at the University of Alberta in Edmonton, Alberta, Canada. 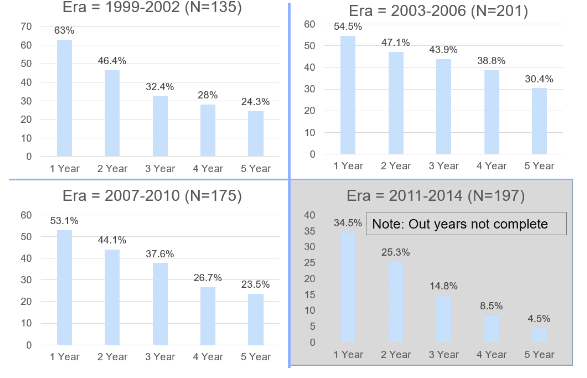 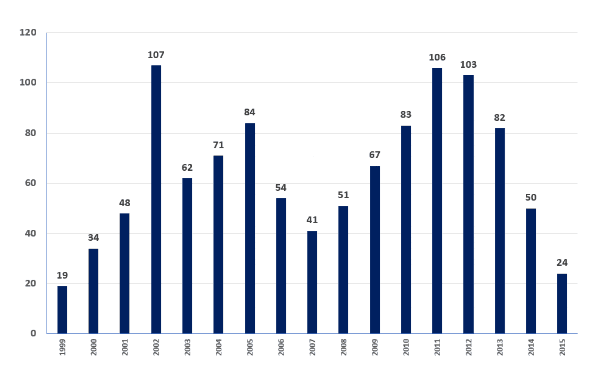 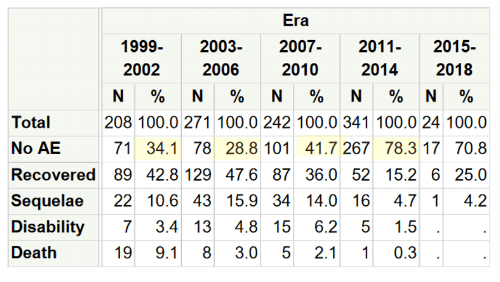