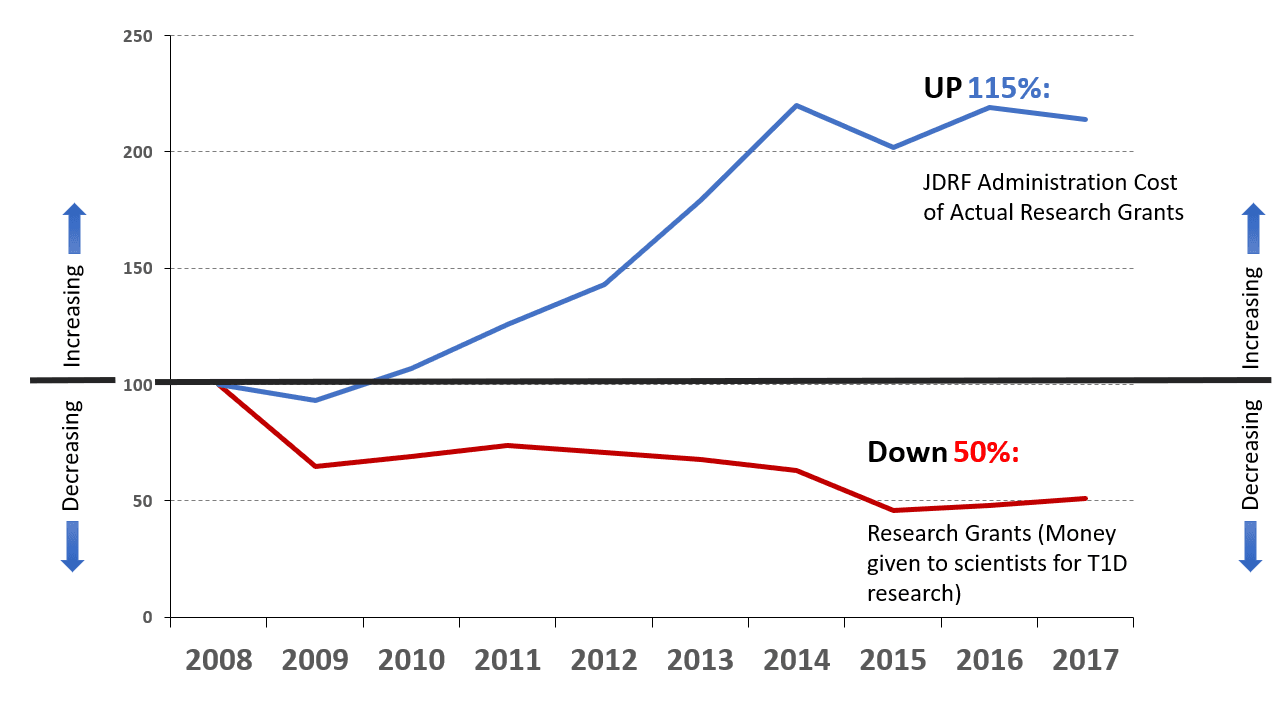 Internal costs include all work that is directly related to giving and managing money allocated to research projects, including salary, bonuses, administration, meetings, travel costs, etc. The costs do not include other principle spending categories like public education and fundraising.

Presumably, a majority of this increase is due to costs related to people, including salary raises and expanding the number of paid workers. One good reason for this type of increase would be to boost the effectiveness of selecting and managing research grants by hiring people with superior qualifications and skills. However, the JDCA believes an increase in salaries and/or employees should be reflected alongside progress in research breakthroughs—something which has not yet been achieved.

Appendix A: JDRF Cost of Administering Each Dollar of Research Grants 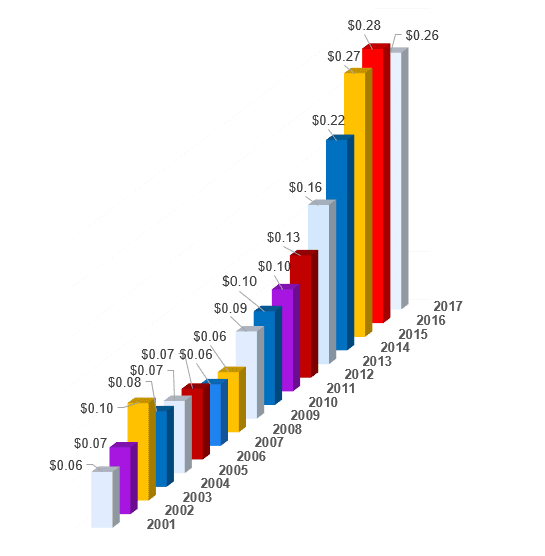 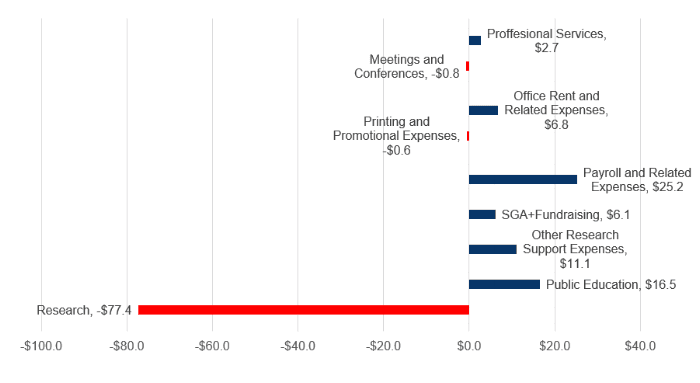 Donor surveys conducted by the JDCA over the past five years consistently demonstrate that the number one reason people make a donation or participate in a fundraising event is to support research. As JDRF is fully supported by individual outside donors, the JDCA believes the spending agenda should match the core wishes of its donor base. Consequently, we believe increases in internal operating costs require a clear explanation, as there is not yet an obvious and transparent return on this investment for donors.

Appendix A1: Total JDRF Revenue by Year in Millions

Appendix A2: Annual Revenue Trends by Category In Millions