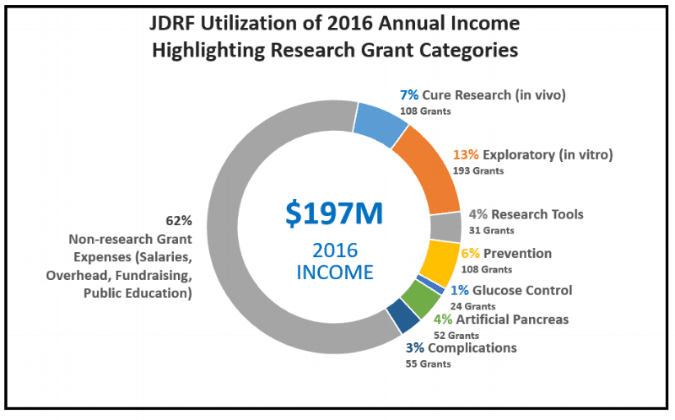 See Appendix 'A' for project counts from 2014-2016 and Appendix 'F' for research category definitions.

This is the fifth annual review of JDRF research grant allocations. The main purpose of reviewing and sharing this data is to help ensure the number one priority of donors—finding a cure for T1D—is being addressed.

In preparing this report the JDCA reviewed financial data for each of the past ten years and reviewed all 571 projects funded by JDRF during the 2016 fiscal year. The 571 research project abstracts are individually categorized by research type and development level. Source data, including research abstracts and financial information, is available to the public on the JDRF website. (Click here to view)

There are two particularly significant findings from this analysis. First, JDRF has greatly increased the overall number of funded projects. This increase reverses several years of hard work which was previously concentrated on sharpening JDRF research focus by decreasing the project count. Second, more emphasis is being placed on prevention projects, as noted in the opening bullets. Prevention efforts were given a boost last year with the identification of autoimmune markers and seem to be a 'hot' research topic at the moment. The increase in prevention research is bad news for people living with established T1D as it shifts emphasis away from cure research and practical cure research. 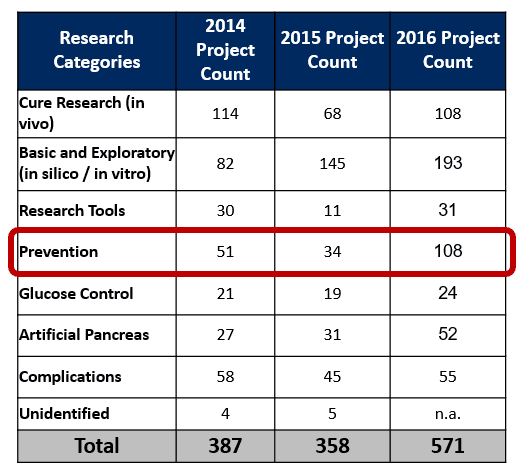 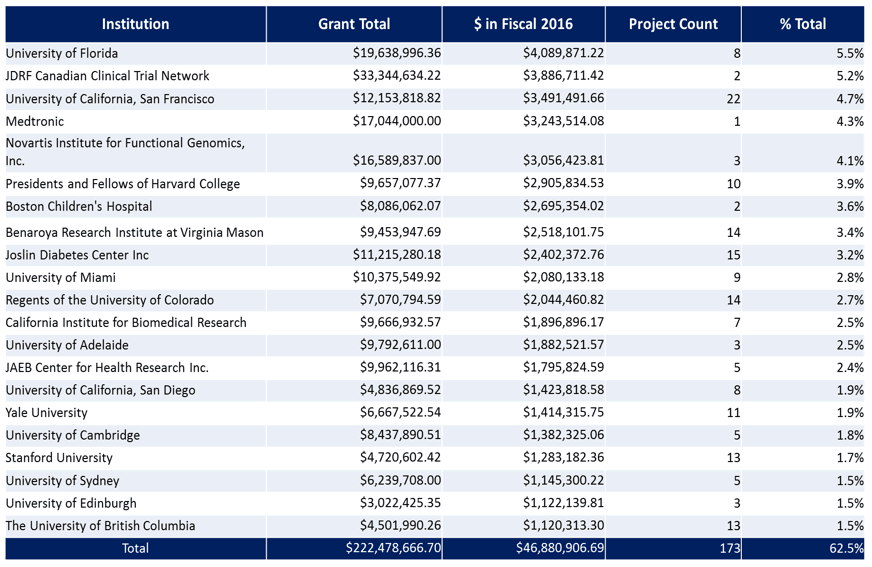 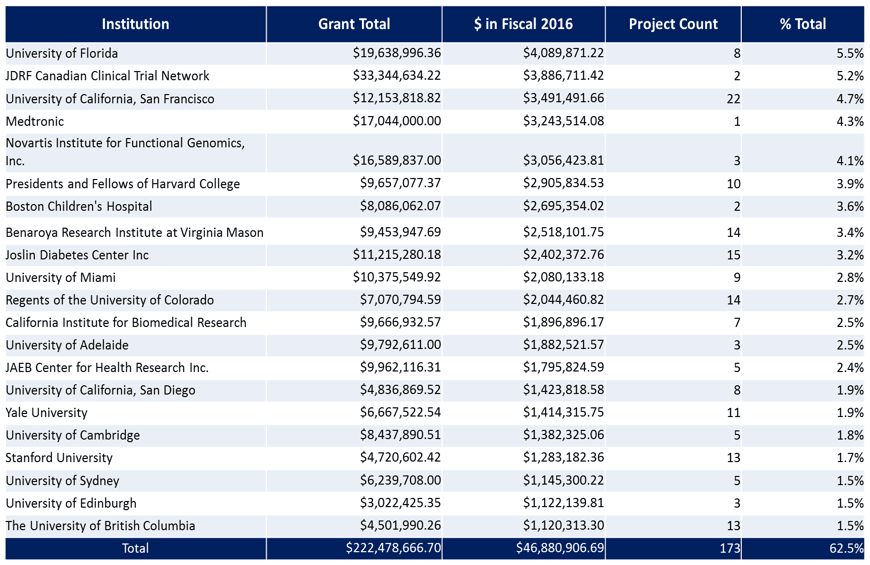 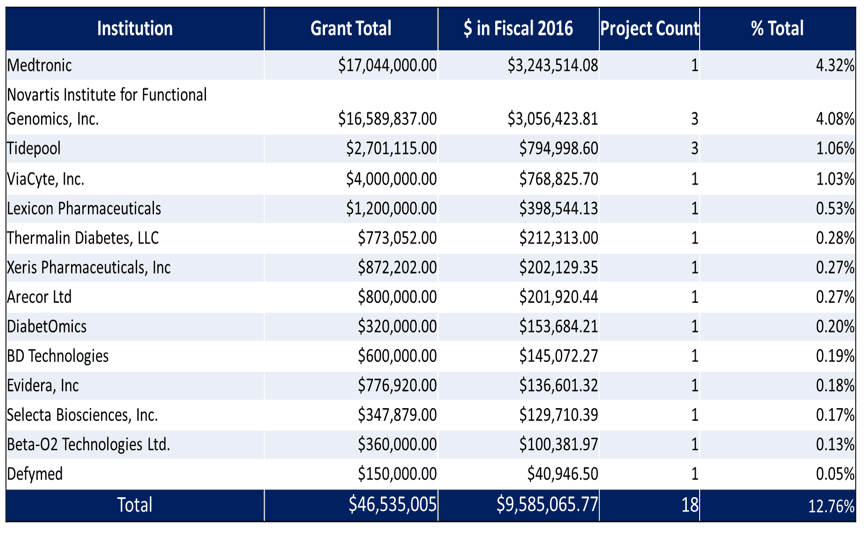 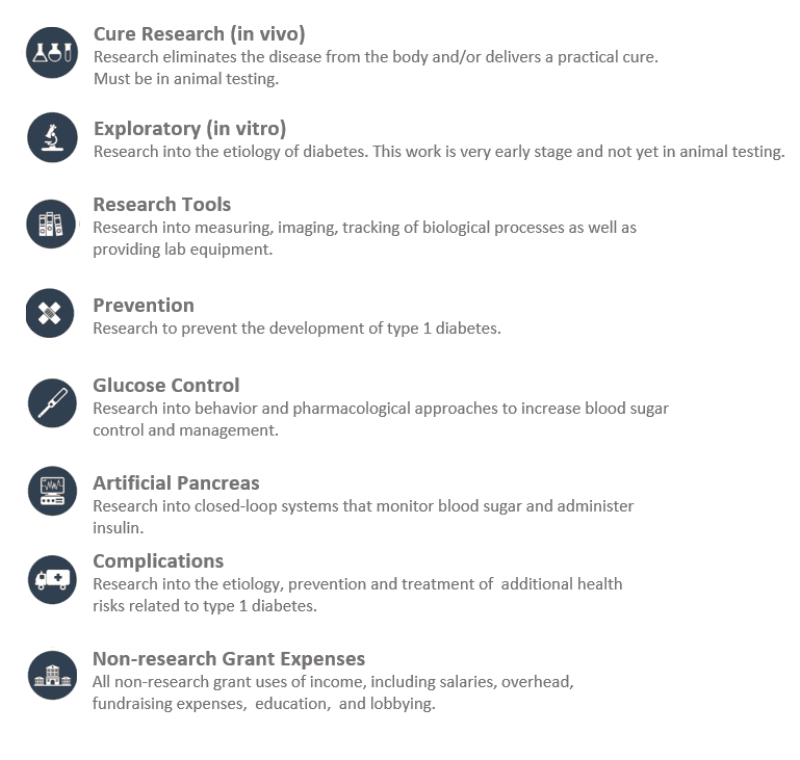