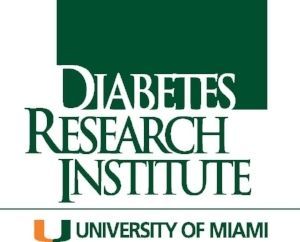 This report provides an update on the current status of the Diabetes Research Institute's (DRI) BioHub initiative and chronicles the progression of each of the main research projects, identifying where each stands in the research progression -- laboratory, animal testing, or human trials. A comprehensive chart showing the status of each individual research project is included at the end of this report. All information is based on DRI publications and direct input from the organization.  Information is current as of June 2016.

The DRI has been a part of the University of Miami Miller School of Medicine since it's inception in 1971. The institute prioritizes translational research projects which have a clear line of sight to human trials.

The DRI is funded in part by the University of Miami and partly by a dedicated non-profit fundraising foundation called the DRIF, which raises money through private philanthropy, corporate sponsors and fundraising events. Roughly half of the annual funding for the DRI comes from the Foundation. This structure is unique and is a key reason why the DRI has been able to maintain its focus on T1D, as opposed to shifting to T2D specific projects as many other academic research centers have done.

In 2013, the DRI combined its T1D cure research under an umbrella strategy called the "BioHub."

Launched to much publicity and fanfare, the BioHub was presented by the DRI as a unified umbrella research strategy towards a biological cure for T1D.  The approach is unique and noteworthy because it packaged as a series of overlapping research projects under broad pathways.

The chart below shows the pathways, original budget, and project count:

As of 2016, the BioHub approach and pathways remain largely intact and continue to guide DRI research. As expected, some projects have progressed into human trials, some into animal testing, and others have been stopped as the research results did not deliver as expected. The JDCA is appreciative of the DRI's continued perseverance and commitment to T1D and hopes that the organization will maintain its focus and leadership position in finding a biological cure for T1D.

The following pie chart shows the distribution of active projects by research status.  Among the 30 active projects within the BioHub, five projects are in human trials, 10 are in animal testing, and nine are still in early development. There are six non-research projects, such as measuring tools and machinery. 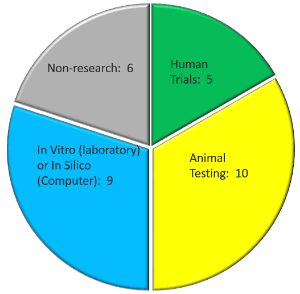 Details of each project by pathway are included Appendix A.  'Graphic B', the chart listed below, denotes the current status of each of the BioHub research initiatives via color code. There is no information about the amount of money spent on each project. 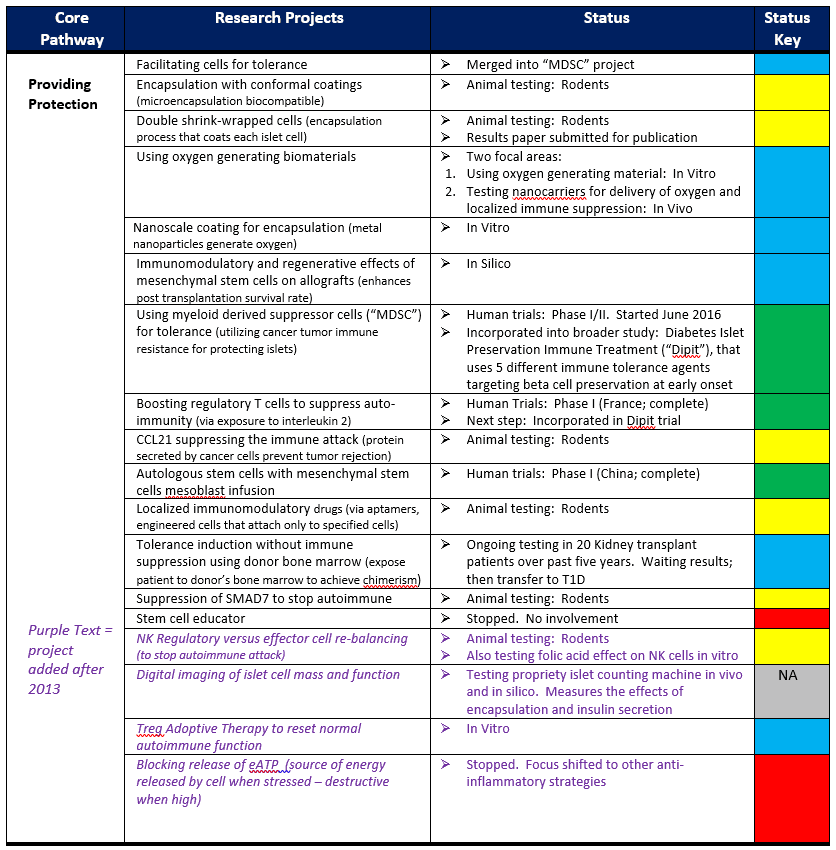