A Relative Comparison of Board of Director Membership Size 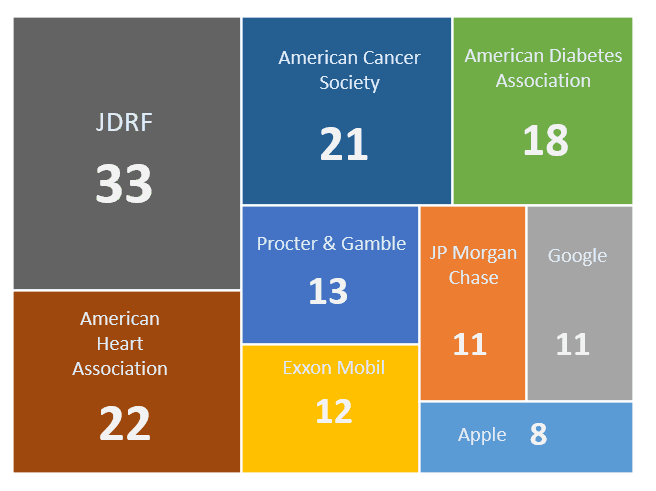 The Board of Directors has more influence on the performance and direction of an organization than anyone else. This is especially true for T1D non-profits, where the board is responsible for establishing the mission and values, setting the strategic direction, allocating funds, and most importantly exercising accountability to donors.

It is our belief that the board members at the ADA and JDRF have a fiduciary duty to fulfill the priorities of donors and shoulder the ultimate responsibility for keeping the organization on track. This is the group of people who are ultimately responsible for research grant spending descending to historic lows and who are uniquely capable of restoring direct research support to historic norms.

Little has changed in the four years we have been tracking the Board of Directors at the ADA and JDRF:

JDRF INTERNATIONAL BOARD OF DIRECTORS FOR FISCAL YEAR 2017 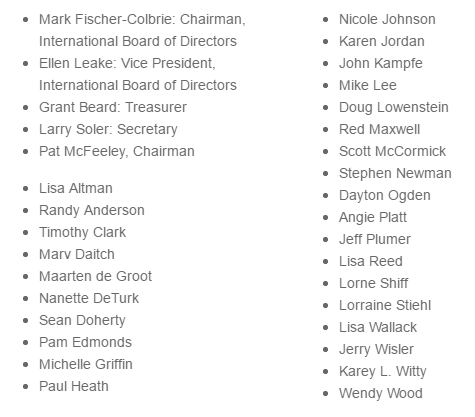 ADA INTERNATIONAL BOARD OF DIRECTORS FOR FISCAL YEAR 2017 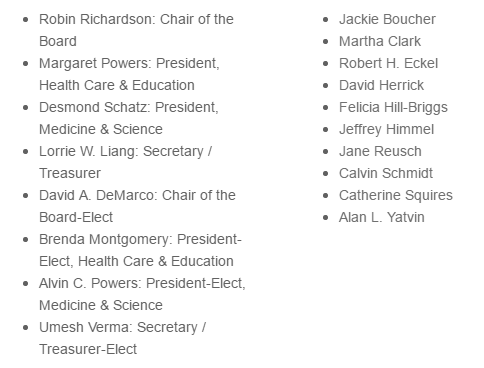