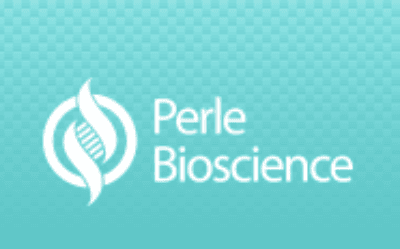 Perle Bioscience, a pharmaceutical company working on diabetes treatments, has ended a Practical Cure research project that was active in human trials.  The trials were taking place in Spain, with sponsorship from the EU.  The EU clinical trial register now notes the status of this project as "Prematurely Ended" (See Appendix A).  This project was identified in the 2015 State of the Cure as one of only 11 Practical Cure research projects active in human trials.

This trial was novel because it combined two drugs already approved by the FDA and widely in use.  The first drug, Cyclosporine suppresses the immune system and is currently used after organ transplantation, and in lower doses as a treatment for psoriasis and arthritis.  The study planned to limit the Cyclosporine administration to the first six months of the trial.  The second drug, Omeprazole, commonly known as a Prilosec, was intended to stimulate beta cell regrowth.

In response to questions regarding the cancellation of the trial in Spain, Claresa Levetan, Founder and Chief Scientific Officer of Perle Bioscience, stated, “Enrollment was disappointing in Europe and we are planning to move all studies to the U.S.”  The timing for the move to the U.S. has yet to be identified.

A United States parallel study to test this drug combination was first listed in the U.S. trial registry on January 2, 2013, but is inactive and includes the comment: “This study is not yet open for participant recruitment.”  The JDCA will provide further updates on the trial as more information becomes available.