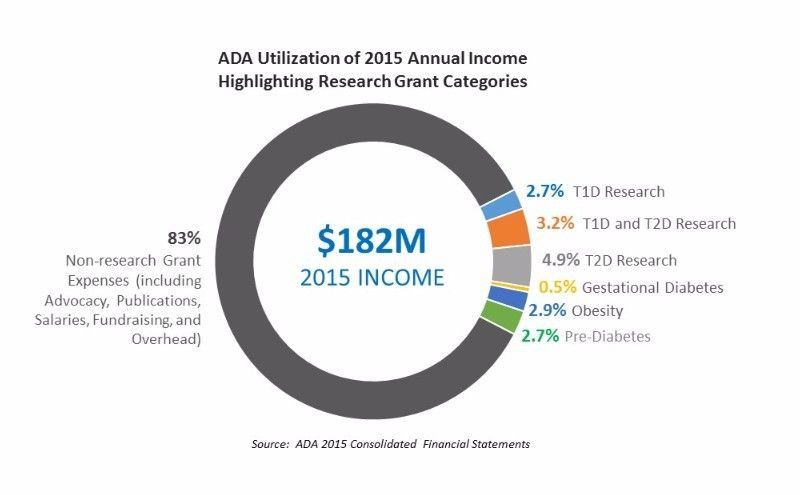 This is the fourth annual analysis of the ADA's funding for research. The main purpose of reviewing and sharing this data is to help ensure that the T1D community can make informed donation decisions. The ADA merits review because it is one of the two largest fundraising organization for diabetes in the United States, along with the JDRF.

In preparing the report, the JDCA team reviewed financial data for each of the past eleven years and reviewed all projects funded during 2015. Financial data is contained in the ADA's publicly available IRS Form 990, and project abstracts can be reviewed through the research project database. 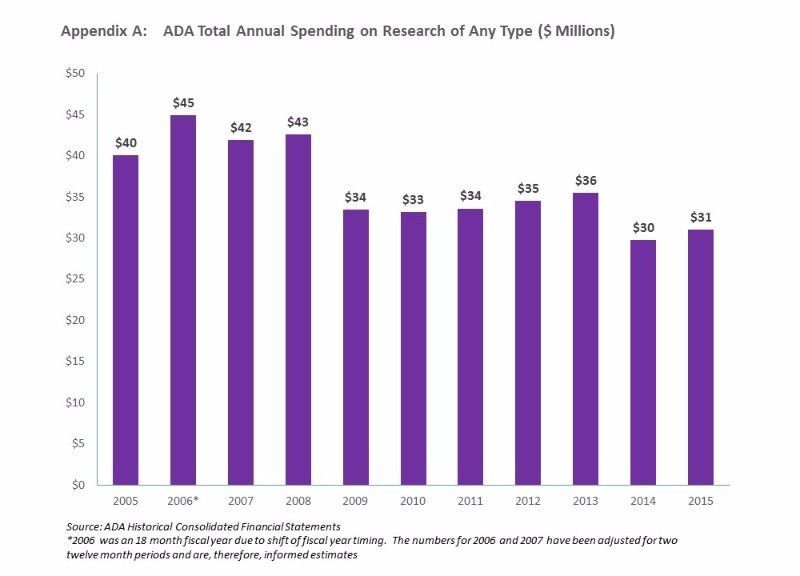 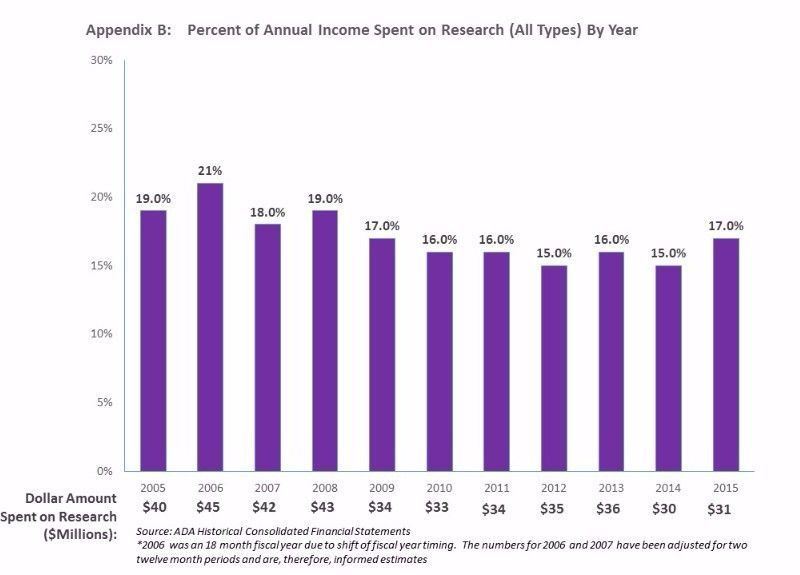