Will T1D Non-Profit Board Directors Lead Us To a Cure? 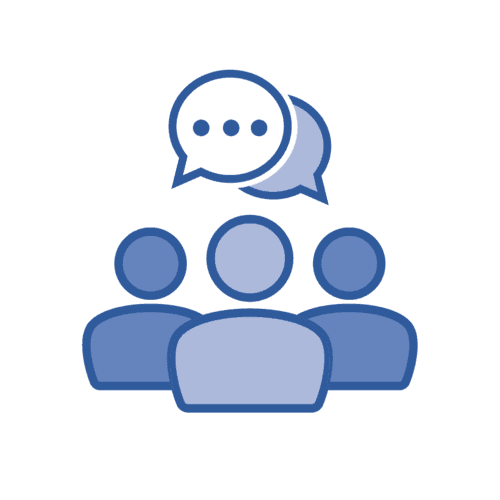 The board of directors is responsible for establishing a non-profit organization’s mission and values, setting strategic direction, overseeing executive leadership, and allocating resources. Ultimately, it is the JDRF and American Diabetes Association (ADA) Boards who decide how to allocate the $300+ million donated to T1D research every year.

Last summer, JDRF cut the size of its board in half in response to the COVID pandemic and this is the first year that we’ll be able to see the impact that a leaner board has on the organization. At the same time, the ADA is currently transitioning to a new board chair, Glenn Tullman. His first task in that role is to lead the search committee for a new CEO after Tracey Brown announced her resignation in August.

At this crucial juncture for both organizations, the JDCA offers four key recommendations. These recommendations are informed by best practices from the corporate world but acknowledge the unique circumstances of the non-profit.

Appendix A: JDRF & ADA Board Members