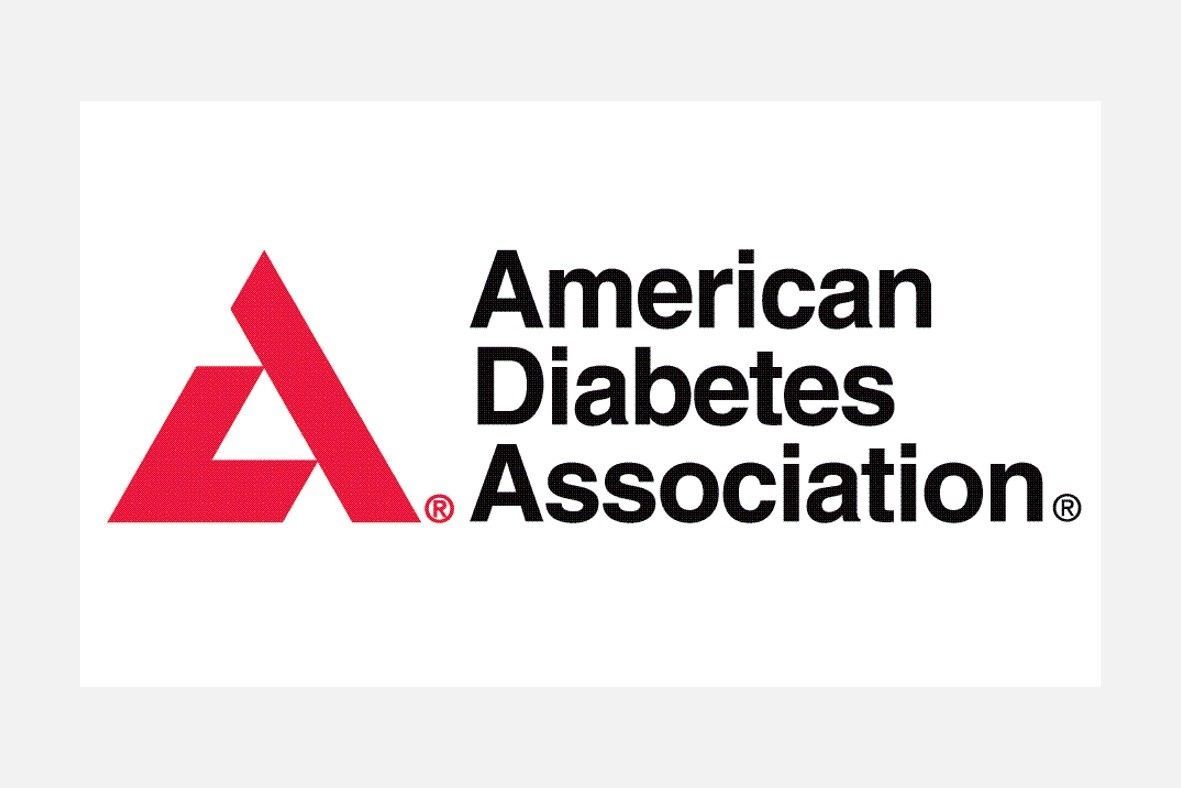 In just over three years at the helm, Brown led the ADA through difficult times. Challenges associated with the COVID-19 pandemic, which started in early 2020, endured for nearly half of her tenure. Despite it all, Brown was able to continue the organization’s annual diabetes research conferences by transitioning to a virtual format, conserving what is arguably the most important T1D meeting of the year. For the T1D community, these conferences are essential; they give diabetes researchers from around the world a platform to share their latest findings with each other and with the public.

At the same time, the ADA posted its lowest fundraising year in the past 15 years. In 2020, the ADA raised $122 million in revenue, a -44% drop from 15 years ago. Comparatively, the JDRF declined in 2020 but not to such a severe degree. (To read more, check out our full reporting on the ADA’s financial releases here, which was titled “Trouble at the American Diabetes Association”).

Under Brown – who goes by @Type2CEO on Twitter – the organization did not increase research spending focused on finding a T1D cure. In 2020, only $16 million was spent on total research grants for all types of diabetes, and only $2 million was spent on research grants specifically for T1D. In other words, T1D remains in a distant second position to T2D at the ADA. This balance did not shift one way or the other during Brown’s tenure.

There is a search underway for Brown’s replacement, providing the ADA Board of Directors with an opportunity to choose a CEO who will inspire and re-invigorate the T1D community. We’d like to see a real commitment to expanding the resources and manpower dedicated to finding a T1D cure. Few organizations are as well-positioned as the ADA to accelerate a T1D cure, should they make it a top priority. The ADA promises a cure in almost all their advertising for fundraising events— now is the time to follow through.