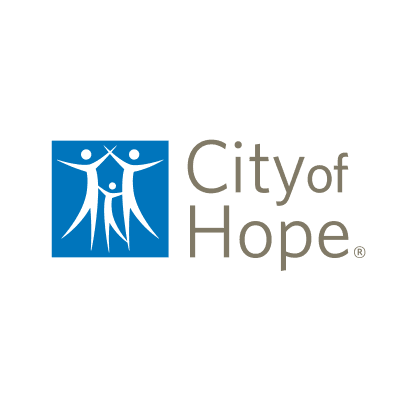 Last December, City of Hope, a Southern California cancer research center, began recruiting patients in a trial testing a potential Practical Cure for T1D. This is the first Practical Cure trial funded by the Wanek Family Foundation’s $50 million gift to City of Hope in 2016, which set an ambitious goal to cure T1D within six years.

The product being investigated is known to researchers as PipepTolDC. It is a reverse vaccine, which works like an allergy shot. Just as a person who suffers from hay fever might receive tiny fragments of hay via injection until their body learns to tolerate the substance, PipepTolDC is an injection that contains fragments of proinsulin – a protein created in the production of insulin – in order to teach the immune system not to destroy insulin-producing beta cells.

The trial is recruiting seven patients who are between one and four years from their initial T1D diagnosis. Not only will it test whether the reverse vaccine can teach the immune system to tolerate beta cells, but researchers will also investigate the product’s ability to regenerate enough beta cells to the point where the body can produce its own insulin. If successful on both fronts, the reverse vaccine would allow the trial participants to live a life free from external insulin administration.

PipepTolDC is made up of three basic components: A patients’ own immune cells, proinsulin, and vitamin D3, which is believed to stimulate beta cell regeneration. Patients will receive two shots, one month apart, of modified immune cells and check in with researchers regularly for two years.

This is not the first time PipepTolDC has been tested in humans. In a study published in May in the journal Lancet Diabetes and Endocrinology, nine patients who had T1D for up to ten years were given PipepTolDC and monitored for six months. In this study, the intervention was shown to be safe. In particular, it did not accelerate the destruction of beta cells in those patients who had traces of insulin production entering the trial. Testing that the intervention does not accelerate the autoimmune reaction is an important safety measure in any reverse vaccine trial. The finding cleared the way for the current trial, which will focus on patients who are between one and four years from their diagnosis of T1D.

Although the clinical trial is now open and seeking seven people to participate, researchers will not begin dosing patients right away, as there could be interference if PipepTolDC is given within 1-3 months of the flu or COVID-19 vaccine. In the meantime, patients will be screened for trial eligibility.

We are thrilled to see research that seeks to protect insulin-producing beta cells and restore the body’s ability to produce insulin. While the product is in a very early stage of testing and there is much that is unknown, the clinical trial process is the only way to establish the efficacy of the intervention. Moving forward, we hope to see more trials like this one.

It’s also important to note that this trial is a product of the Wanek Family’s objective of curing type one diabetes within the six-year timeframe that the $50 million gift is to be dispersed. We hope that City of Hope will continue to focus on strategies that affect the lives of people living with T1D today as it uses the remainder of the Wanek Family gift.