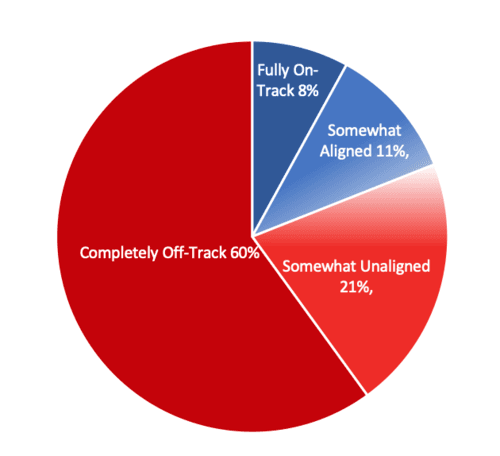 This summer, JDRF announced its intention to expand to diseases other than T1D. A press release which detailed the organization's "bold vision" for the future stated:

“Moving forward, JDRF will engage people outside areas where we have chapters and staff and look outside the T1D community for support from people with type 2 diabetes and other autoimmune disorders.”

JDRF was founded in 1970 to fund T1D cure research. While the organization currently spends just 1/3 of its revenue on research grants—down from 2/3 a decade ago—it has managed to remain solely focused on T1D for fifty years. Reaching out to people beyond the T1D community for fundraising and research purposes is a fundamental strategic shift.

The plan, which was confirmed by JDRF CEO Aaron Kowalski and VP of Research Dr. Sanjoy Dutta, came amidst a flurry of changes JDRF announced in response to COVID-19. Like many non-profits, JDRF has experienced a significant drop in fundraising in 2020 as a result of COVID. While the expansion into autoimmune diseases and T2D may broaden the pool of people to whom JDRF can reach out to for fundraising dollars, there is a risk that such a move will dilute JDRF’s focus on T1D.

In order to gauge the response of the T1D donor community to this strategic shift, the JDCA conducted a survey of JDRF donors. The survey was distributed to 330 JDRF donors ranging in age from 18-65 from across the United States. The key findings are summarized below.

The results of the survey are clear: JDRF donors are concerned and unaligned with the organization’s plan to expand outside of T1D. Any resource that is allocated to grants outside of T1D is viewed as off-mission and poses a significant risk to the T1D funding ecosystem as well as JDRF itself.

The T1D donor community is extremely motivated to fund research to cure T1D, but it has abandoned organizations in the past who have turned their back on this goal. Over the past decade, the American Diabetes Association (ADA), an organization that focuses primarily on T2D, experienced a 60% decline in revenue. At the same time, JDRF, which has remained focused on T1D until now, experienced steady revenue growth. Despite there being ten times as many people with T2D as with T1D, JDRF raised $80 million more in revenue than the ADA in FY 2019, the last year data is available.

While the T1D donor community is small in comparison to the whole spectrum of autoimmune disorders, there is immense value in its commitment to supporting T1D cure research with donations. Rather than looking outside of the T1D community for financial support, the JDCA believes that JDRF should seek input and alignment with T1D donors in order to ensure its own financial health and support the cause of a T1D cure.