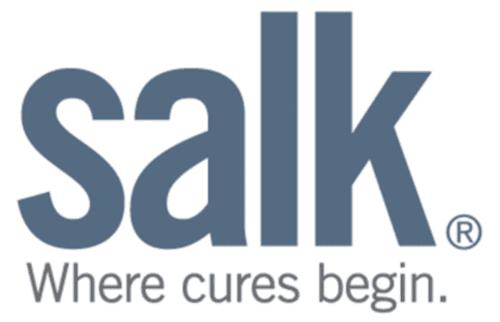 Last week, researchers from the Salk Institute in San Diego published an article in the journal Nature which showed they had successfully cured T1D in mice by implanting immune-evasive stem cells. In the week since this article was published, it has been shared as widely as any T1D news item this year.

Although T1D has been cured many times before in mice, this is the first instance of mice being cured by cell transplantation without immune system modification or cell encapsulation. While this research is still in early stages and there are many open questions regarding the applicability of the therapy for humans, projects like this need to be sought out by grant-giving organizations and fully funded if there is going to be any chance of developing a Practical Cure in the next 15 years.

While islet cell transplantation has cured a handful of T1D patients to date, the only proven source is cells taken from cadavers, which have very limited availability. Because of this, they do not represent a scalable solution for the majority of those currently living with T1D. Also, to ensure the cells are not destroyed by the immune system once implanted, patients are required to take immune-suppressing drugs for the rest of their lives. These treatments reduce the body’s overall disease-fighting capability and carry the risk of long-term side effects.

With their immune-evasive stem cell line, Salk Institute scientists are attempting to directly address two central components of a potential T1D Practical Cure: supplying insulin-producing cells and protecting them from the immune rejection.

In 2016, Salk scientists found a master genetic switch that allowed pancreatic cells to successfully detect and respond to sugar in the blood. This discovery allowed the team to grow patient-derived, functional beta cells in a lab. Because the stem cells are grown in a lab, they can theoretically be produced ad infinitum.

Next, Salk further altered the cells so they were not only functional in producing insulin but also unrecognizable by the patient’s immune system. To achieve this, the researchers modified the cells using a protein which, when introduced, helped the cells create a signal telling the immune system not to attack.

While it is always exciting to see Practical Cure research advancing, it is too early to fully understand the implications of this research. Researchers have cured T1D in mice many times in the past, but to date, this research has not translated to humans. Proof of success in humans is the principal hurdle to cross before any research should be described as a true breakthrough and potential cure for people living with T1D.

There is a long road of testing ahead before the project even begins human trials.  According to Salk, the immediate next steps will be to test in mice for longer periods of time to verify that effects are long-lasting. Testing will then likely advance to larger animals, pigs and/or primates, before moving into human testing. After that, it generally takes more than a decade for a strong project to progress all the way from the first stage of human trials to pre-market approval.

That said, this is a promising project and we hope it receives the resources needed to move it into human trials as quickly as possible.