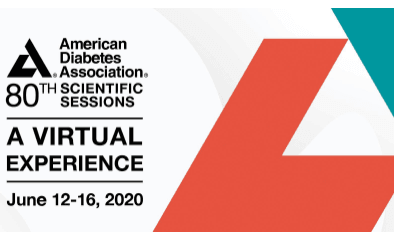 There were no new T1D Practical Cure (PC) projects announced at the conference nor updates to ongoing PC projects.

During the conference, many researchers and companies announced positive results of glycemic control, diabetes management, and T1D prevention or delay studies. There was no news about cures, either today or in the near future, for people living with T1D. The major news related to T1D is summarized below.

TEDDY (Trends in Glycemic Control Among Youth in Diabetes) study results underscore the need for a T1D cure:

Lack of access to tools and T1D education drive up HbA1C numbers: