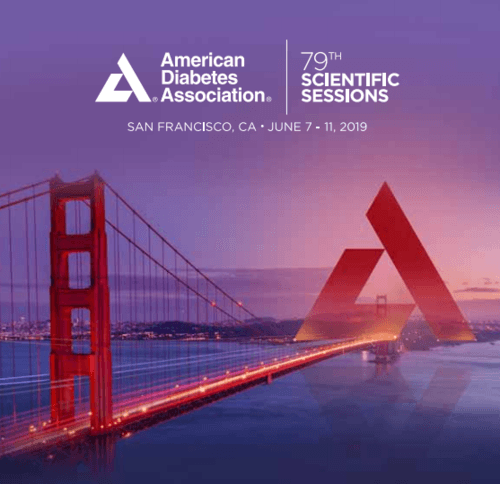 The conference featured 2,197 research abstracts (summaries of key research findings) and 277 formal presentation sessions. Overall, the majority of the conference discussion was focused on type 2 diabetes. Among research abstracts, the JDCA counted 308 that specifically addressed type 1 diabetes directly – about 14% of the total. Among formal presentation sessions, the JDCA counted 13 that directly address type 1 diabetes - about five percent of the total.

The main headline for the JDCA community is there were no new practical cure projects announced at the conference and there were no PC project updates. The most publicized and newsworthy conference topics are detailed below.

TrialNet Pathway to Prevention Study
In a landmark study, Teplizumab delayed type 1 diabetes progression a median of 2 years in children and adults with T1D. All study participants had two or more autoantibodies and abnormal blood sugar levels. This was far and away the most covered news story at the conference.