An Open Letter to JDRF With Four Key Recommendations 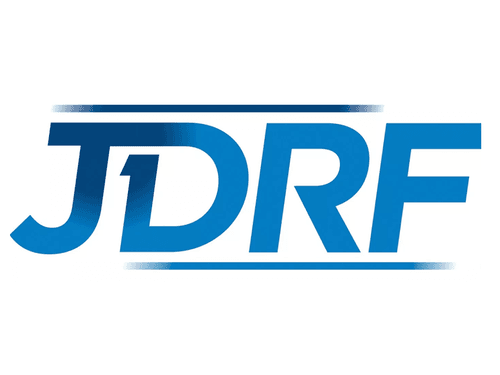 With JDRF’s new fiscal year set to start on July 1, the organization’s leaders are busy reviewing past performance and establishing the strategic plan for the year ahead. This year’s planning season is especially unique because a new JDRF CEO, Aaron Kowalski, was recently appointed to lead the organization in its next chapter.

This report outlines four key recommendations for the Board of Directors and the new CEO to consider during their planning process. These recommendations are based upon the priorities and wishes of the T1D community as demonstrated in semi-annual JDCA surveys.

The first and most important recommendation we offer is for JDRF to restore research spending levels to historic norms. From the early years of JDRF through 2008, over 60% of each year’s income was used to fund research grants. Since then, that number has steadily declined and now plateaued at a historic low of 37%. (Click here to view). At the same time, spending has increased in all other areas, including advocacy, education, salaries, and overhead.

This trend is not in line with donor priorities. 97% of survey respondents answered that they believe cure research should be the number one priority for all major diabetes charitable organizations. This finding has been consistent over the past four years. The JDCA remains hopeful JDRF will reverse this trend with the new administration.

The second recommendation we offer is for JDRF to establish a focused and defined program for Practical Cure research.

When surveyed, 94% of the T1D community said they would donate to support Practical Cure research if that option were made easily available to them. Implementing a dedicated funding and research track like the one used for the Artificial Pancreas to move Practical Cure research forward would be a win-win for donors and JDRF because of donors’ strong interest in funding such an initiative.

The program should include a clear outcome-based definition, dedicated funding, measurable milestones, and ample incentives to accelerate these projects through human trials.

Our third recommendation is for JDRF to take active steps to increase transparency and establish a robust two-way dialogue with average donors.

Once donors learn the details of how resources are being used, many raise concerns. A 2019 JDCA survey found 6 out of 10 T1D donors said they would reconsider donating once they found out only 37% of their donation was attributed to research in 2018. The JDCA believes a decrease in fundraising would be a bad outcome for everyone.

JDRF provides few opportunities for the typical financial donor to voice their priorities and provide input into the organization’s key strategic decisions. As a result, the board of directors and senior executives have relatively unchecked power to determine JDRF’s strategic direction and resource allocation.

As one specific example, the JDCA has previous encouraged JDRF to consider implementing a "say on pay” executive compensation structure or reintroducing the JDRF lay-review committee.

4) Actively and Materially Reward Progress Toward a Cure

As long as the number one priority of donors is finding a cure for T1D, executive compensation should be tied to incentives based upon annual progress toward a cure. Today, this is not the case.