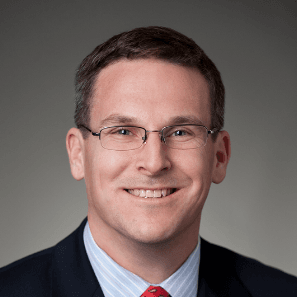 JDRF announced today that Aaron Kowalski will replace Derek Rapp as President and CEO. He is the first JDRF CEO to live with T1D.

Kowalski has been working for JDRF for 15 years and has served as JDRF’s Chief Mission Officer since 2014. In his new role, Kowalski will also join the Board of Directors of the T1D Fund. Derek Rapp will rejoin JDRF's Board.

The JDCA welcomes Kowalski to the new role and encourages him to make research grant support the top priority of JDRF. As we have noted in past reports, research grant spending by JDRF dropped to only 37 cents of each dollar donated in 2018, down from 67 cents a decade ago. The JDCA is hopeful Kowalski will address this decline in research grant allocations and ensure that cure research is truly and genuinely restored as the primary purpose of JDRF.