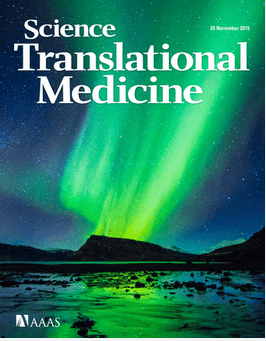 A new set of Phase I study results published on November 25 has resulted in some very hopeful headlines, including "End of Daily Type 1 Diabetes Injections"  and "New treatment could free type-1 diabetics from 'daily grind' of insulin injections'.  These headlines were initially published by a number of publications in the United Kingdom, including the Telegraph and Daily Mail.  As often happens with promising headlines, the article and sentiment were picked up by news outlets around the world, resulting in a fair bit of buzz.  Regrettably, the headlines are far more promising and hopeful than actual fact.

A Quick Review of the Treatment: