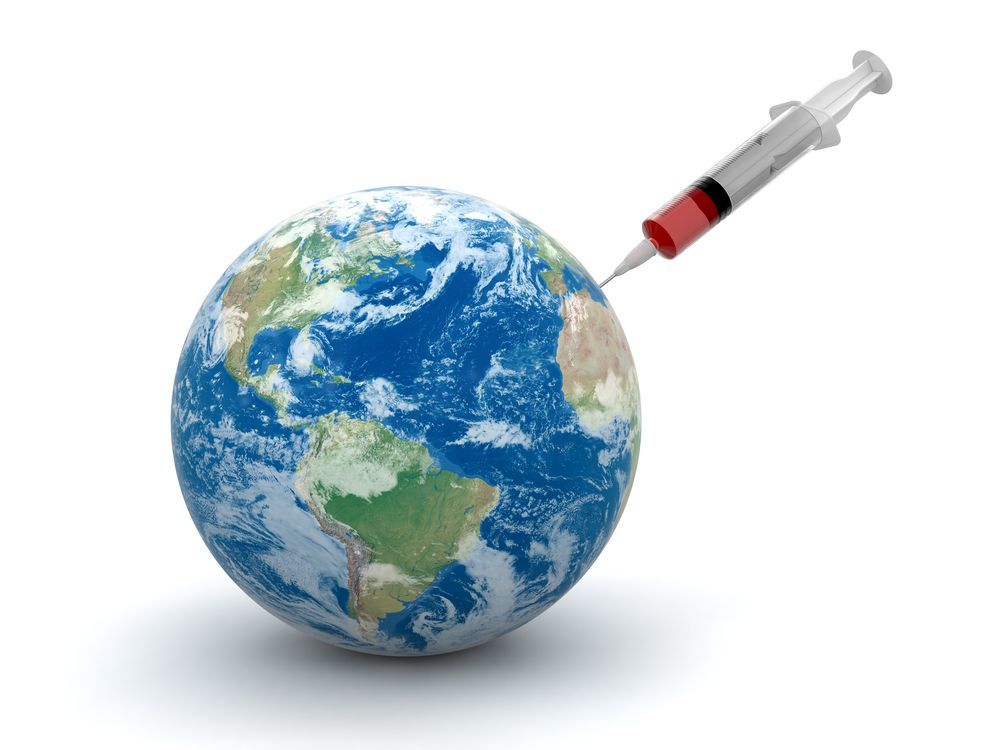 The size, profitability, and growth of the T1D treatment marketplace underscores the critical role and responsibility of both JDRF and the ADA versus Big Pharma. One main reason so many of us donate to JDRF and the ADA is to ensure funding and support for promising cure research projects, which might otherwise not receive backing because they seem too small or too disruptive to Big Pharma.

Highlights of the GlobalData study include: