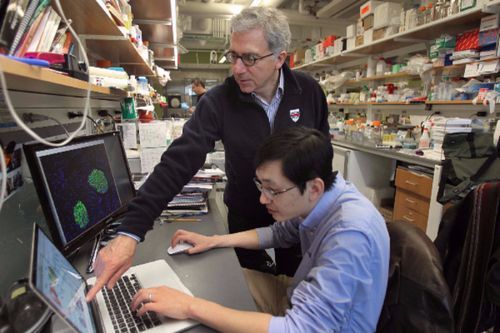 Today, in an article entitled “Biotech startup to fight diabetes on the cellular front,” The Boston Globe announced that a new company has been founded to commercialize T1D research out of Dr. Doug Melton’s laboratory at Harvard University. The JDCA’s 2014 State of the Cure report identified this work as an emerging Practical Cure (i.e. headed toward but not yet in human trials).

For further background information, the JDCA wrote a summary, “A Practical Cure Perspective on Doug Melton’s Research” (October 15, 2014).  Joshua Levy also wrote a more in-depth analysis entitled “A Cautionary Tale from Dr. Melton’s Lab at Harvard” (January 15, 2015). Both are well worth a read.