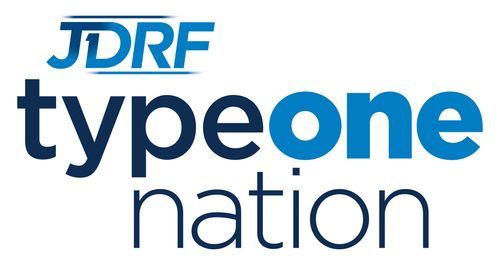 About an hour ago the New York City JDRF TypeOneNation summit concluded and we wanted to share a few highlights.  Events like this one are held in major cities throughout the United States.  This quick overview will first discuss the event in general and then will address in more detail information shared regarding both technological advances and research.

General highlights of the event: